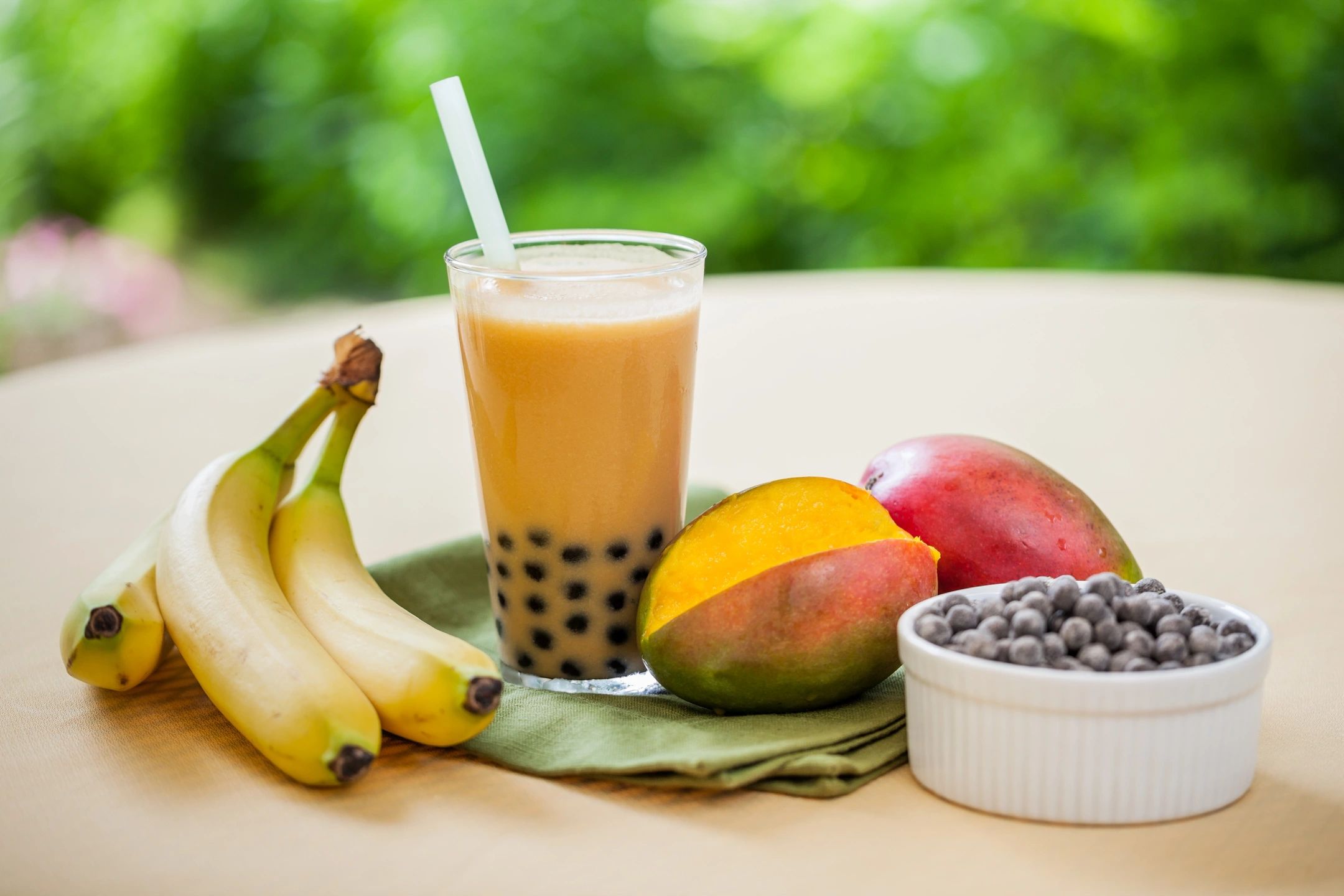 The process of ageing is multifactorial, and is determined by a complex interplay between genetics and environment. We sadly can’t do much about our genetics, but there is a multi-million pound industry that focuses all its efforts on the environmental factors, and this we do have a say in.

The environmental factors that accelerate aging are those that either cause damage to our cells or interfere with their repair. These can include chemicals, chronic inflammation and infection, ultraviolet light, and other factors that trigger oxidative stress (which occurs when our body’s defence system is exceeded). Many anti-ageing regimes work to protect against one or a number of these factors.

Whilst there are a myriad of creams and lotions on the market to slather on your body, it is also important to nourish the body from the inside-out too, and we are becoming increasingly aware of how diet and nutrition fits into this.

There have been a number of animal studies that have shown that a calorie-restricted diet reduces the metabolism and extends lifespan. But it has only been more recently that these findings have been replicated in humans. The US CALERIE study tested the effects of calorie restriction on 200 healthy patients for 2 years. The participants underwent a range of tests, measuring metabolism and various biological markers of ageing. The findings were such that those on the restricted diet had a slower metabolic rate and reduced damage due to ageing. Ideally this study needs to be carried out on a longer term scale to further understand the effects of calorie restriction on human longevity.

The mediterranean diet, which is typically said to be rich in fish, nuts, fresh vegetables, olive oil and fruit, is often hailed as the ultimate diet for good health. Doctors often suggest this whole diet approach to promote health, increase longevity, and reduce the risks of a range of age-related diseases risks. There have been a number of studies that suggest a correlation between the Mediterranean diet and healthy ageing. It has been associated with improved cardiovascular health (which includes the reduced risk of heart disease and strokes, lower cholesterol, lower blood pressure, reduced risk of diabetes and weight loss), it has also been shown to slow down cognitive decline, as well as reduce facial wrinkles and dark spots on the skin. The exact mechanisms are still unknown but it is thought this diet can influence ageing through a number of pathways including through cholesterol lowering, protection from oxidative stress and inflammation, modification of the factors that promote cancer, and promotion of gut health. Greater clarity is required in how we define this diet, as it is somewhat broad and up for interpretation. It would also be useful to gain deeper insights into what specific factors within the diet are most influential.

Interestingly, there has been another study to suggest that eating a diet that is rich in fruits, vegetables and whole grains and low in added sugar, sodium and processed meats does indeed promote healthy cellular aging but only in women.This US study published in the American Journal of Epidemiology last year, rated the diets of 5000 healthy adults, and found that in women, those with the higher scores were significantly associated with longer telomere length. Our genes are arranged along twisted, double-stranded molecules of DNA called chromosomes. At the ends of the chromosomes are stretches of DNA called telomeres and it is thought that these telomeres hold some secrets to how we age. Every time a cell divides to reproduce, its telomeres get shorter, but when they get to a certain shortness, our cells no longer divide and our body stops making those cells, which leads to ageing. While telomere shortening has been linked to the aging process, it is not yet known whether shorter telomeres are just a sign of aging or actually contribute to aging, and there have been no robust studies to show that diet can actually change the length of your telomeres, as unfortunately the length of our telomeres are largely inherited from our parents. But this study may indicate that different genders will respond differently to anti-ageing regimens and diets.

Ageing means different things to different people, but for many it is purely about the aesthetics of ageing, that is, how our skin looks. There are a number of vitamins and a variety of plant extracts have been reported to possess potent anti-oxidant properties and have been widely used in the skin care industry topically but also as oral supplements, many of which we can achieve through our diets.

Vitamin C- this is found most richly in fruit and vegetables. Vitamin C aids collagen synthesis, wound healing, and scavengers the free radicals (for example from UV radiation) that cause skin damage.

Vitamin E- this is another free radical scavenger, and works synergistically with vitamin C. It is found more abundantly in vegetables, vegetable oils, seeds, soy and some meats.

Carotenoids- these are vitamin A derivatives. Beta carotene, one of the most well known carotenoids has been found to prevent the UV-induced redness formation on the skin, and supplementation has also been found to reduce the rate of mutations in the skin after UV exposure. It tends to be found in the orange coloured fruit and vegetables like carrots, pumpkin, sweet potatoes, mangos and papaya.

Vitamin D- this is harder to get from diet as its primary source is from a reaction of the sun on our skin. But it can be found in animal-based foods such as fatty fish or egg yolk and has been fortified in some products like milk, cereals and margarine. A number of studies have documented the role of vitamin D in protecting against UVB-induced skin damage and cancer.

Polyphenols- these have antioxidant properties which can protect the skin from the adverse effects of UV radiation, including the risk of skin cancers. They are primarily found in fruits, tea, coffee, chocolate and red wine.

Co enzyme Q10- this is a powerful antioxidant, found mainly in the fat tissue of our body. It is found mainly in oily fish, organ meat and wholegrains.There is some in vitro evidence that it may help protect the skin from oxidative stress, however the evidence on supplementation in vivo is scarce.

Omega 3 – these are found in oily fish, vegetable oils, nuts and seeds. Studies show that diets higher in omega 3 have reduced skin atrophy (wasting/thinning) and dryness associated with older age, and reduce the inflammation to the skin as a result of UV radiation

Pre and Pro-biotics- there has been increasing research into how pre and probiotics may be used to manage skin conditions instead of antibiotics in light of increasing antibiotic resistance. Studies have shown that probiotics can help regulate the immune response to the damage of skin from UV radiation.