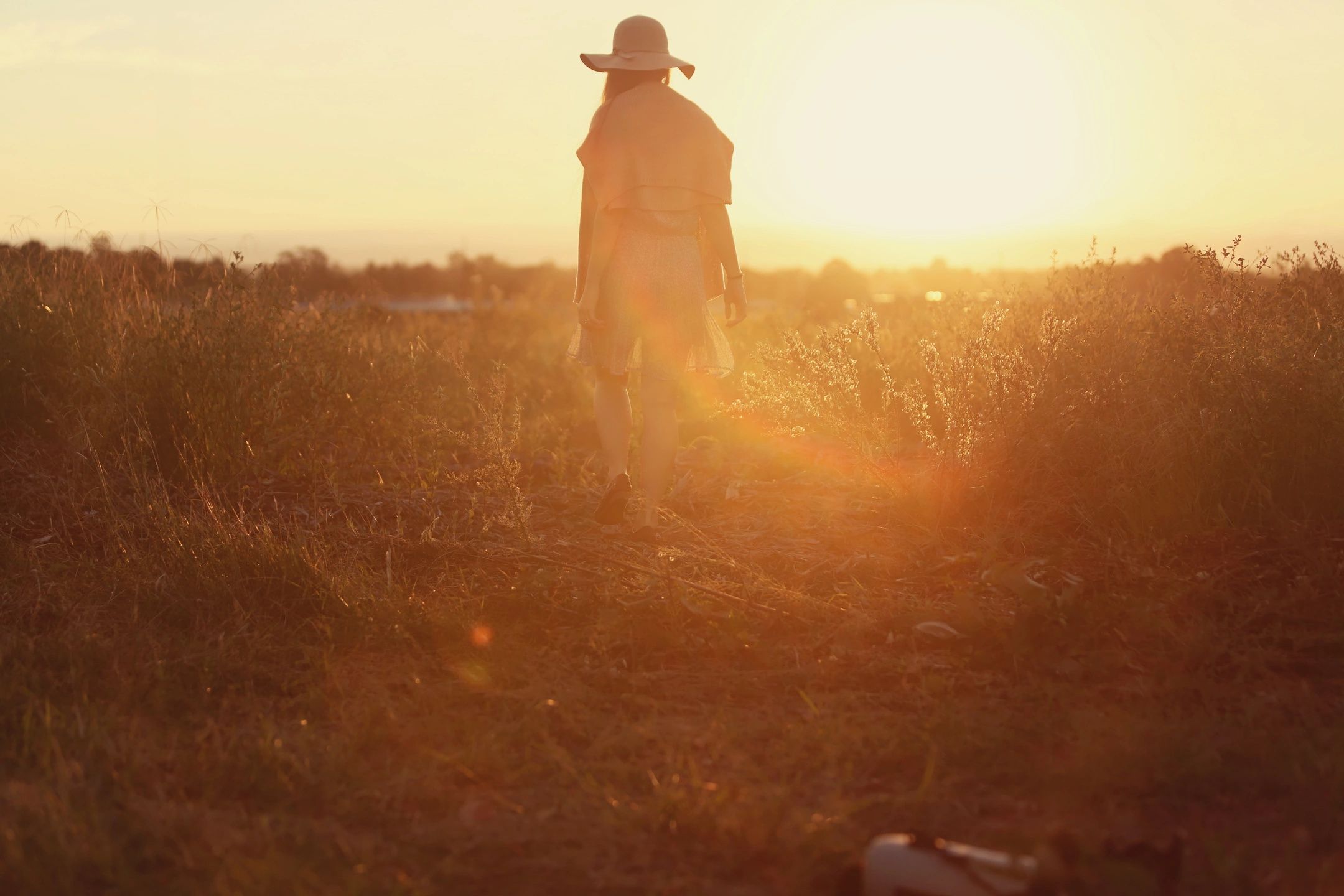 How to balance exposure to the sun to prevent skin cancer

By some miracle, the UK has actually had a summer time this year, and we have been able to enjoy the great outdoors, but with this comes the frightfully lobster-red skin parading around the parks and streets of London; not to mention the constant reminder of sunburn on our TV screens of Dr Alex from Love Island (if you have managed to somehow avoid Love Island, I applaud and shame you in equal measures).

We have long known the dangers of sun exposure, so why do we seem to be stuck in Groundhog Day when it comes to sunburn? I suspect part of the answer lies in the benefits of the sun. Firstly, that the sun often makes us happy, and that the opposite can be said of the winter time when many suffer from Seasonal Affective Disorder (SAD). The theory is that sunlight stimulates our hypothalamus, which is the part of our brain that is needed in the production of melatonin and serotonin. Melatonin is thought to be overproduced in the winter months, and results in you feeling sleepier. Serotonin is also produced in lower levels in the winter, affecting our mood and potentially leading to symptoms of depression. This theory offers an explanation between sunshine, psychopathology and our skin, and is why we often feel happier and more alert when the sun is
beaming on our skin.

The sun is also implicated in the production of vitamin D. Vitamin D is primarily needed for bone health and development, but more research into it has linked deficiency of it to other conditions including Multiple Sclerosis, diabetes, heart disease, cancers and depression. In the UK however, the sunlight is only bright enough to make vitamin D from the months of April to October between 11am and 3pm. This limited time frame is also compounded by the fact that wearing sunscreen blocks out the UVB needed to make the vitamin D in the skin, so we often feel stuck between a rock and a hard place. The guidelines are such that it is considered safe to be out in the sun for 10-15 minutes a day without sunscreen on to try and absorb that vitamin D. But in those with higher risks of skin cancer, you may want to consider using vitamin D supplements instead.

Skin cancer is sadly still very prevalent. There are 3 main types; basal cell carcinoma (BCC), squamous cell carcinoma (SCC) and malignant melanoma. About three quarters of all skin cancers are BCCs, which is a slow growing cancer and very rarely spreads to other parts of the body. SCCs are the second most common skin cancer in the UK and are again usually quite slow growing, but sometimes act more aggressively and have a slightly greater potential to spread if left untreated. These two “non-melanoma” skin cancers are mainly due to overexposure to UV light (from the sun or sunbeds), but there are other factors that can increase your risk, including a family history of skin cancer, easily burning, pale skin or freckly skin, and even some medication which can suppress your immune system making you more susceptible. Melanomas are the most aggressive form of skin cancer, that can spread to other organs if not diagnosed and treated early, and in the UK there are around 13,500 new cases a year. It is thought that rather than general exposure to the sun increasing your risk of developing a melanoma, the “dose” and “when” is also important. That is, we know sudden intense exposure, like when you go on holiday, particularly during your adolescence, is the most dangerous time to get sunburnt.

When looking at a mole, there are a number of signs to look out for:

There are ways to protect ourselves from developing skin cancer, including covering up in the midday sun and using sunscreen. There are so many options of sunscreens out there, it can be difficult to know what to go for, but I would always use a minimum of SPF 15 which will block the UVB rays, and also check that it has a UVA 4-star rating. It is the UVB wavelengths that cause sunburn, and also causes damage to the DNA and suppress the skins immune system. The UVA wavelengths create free radicals that damage the skin cells and its DNA. It is also these damaging rays that speed up the ageing process. So if the threat of cancer wasn’t enough, the thought of wrinkly skin may be enough to tip the balance in promoting sun protection. As such it is important to protect yourself from both these rays, but it’s not only what you slap on, but how you slap it on. Ensure that you use a generous amount and rub that sun cream in 30 minutes before going into the sun, and reapply every 2 hours, sooner if you’re sweating a lot or have been in the water. Furthermore, don’t be tempted to dig out the old bottle you had at the bottom of your beach bag from last year, as it can become ineffective if it’s not stored in the shade at low temperatures. So whilst we know there are some benefits to the sun, there are also a number of outweighing risks and with our knowledge of these risks, and accessible tools to try and prevent it, there is little excuse not to protect ourselves.