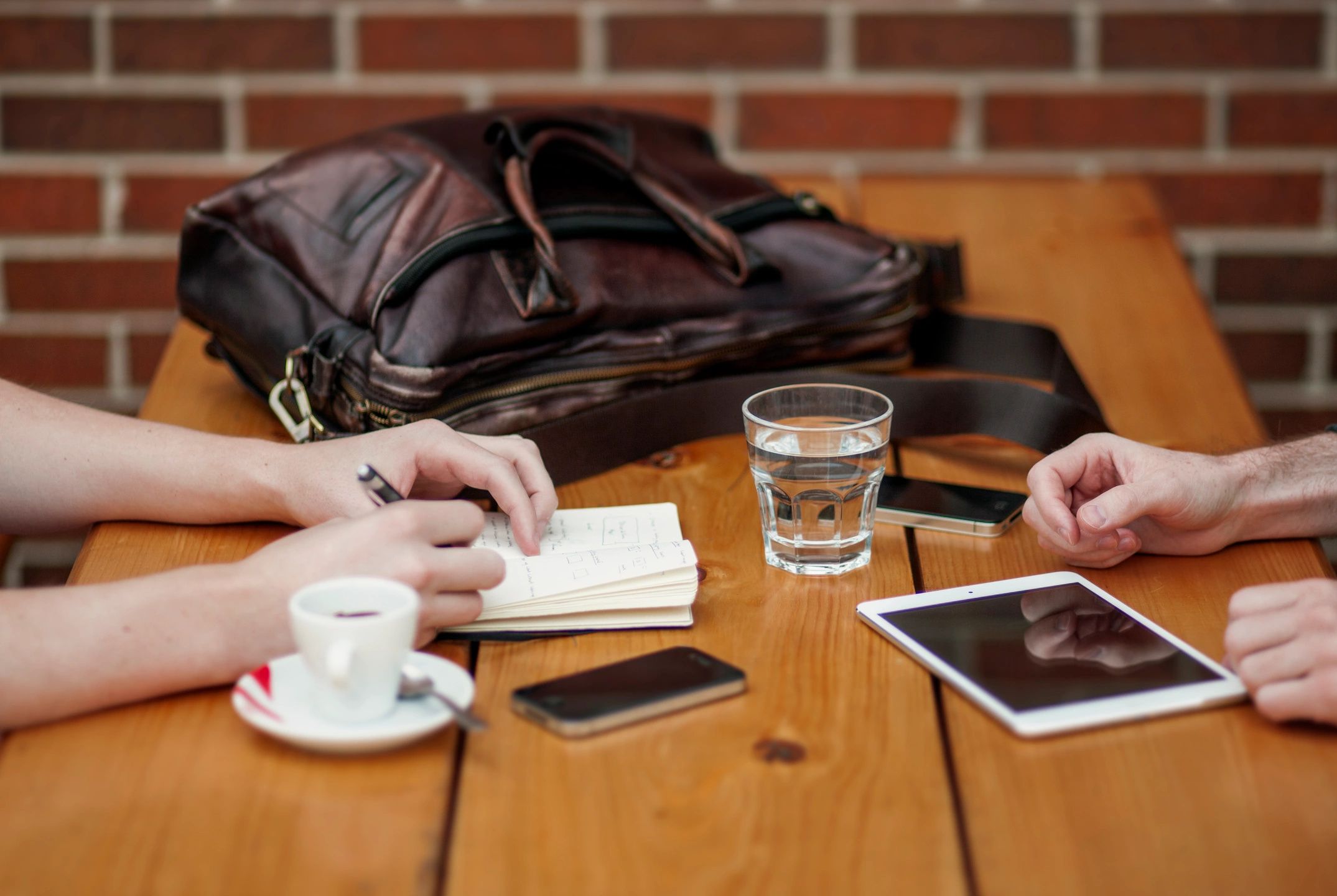 As a nation we are sadly overweight, with 40% of men and 30% of women in 2016 in England being classified as such and 26% of adults classified as obese. Obesity is a complex condition with many causes and attributors, but crudely occurs when energy intake from food or drink consumption is greater than the energy expenditure through metabolism or exercise. Despite these statistics we do have a huge diet culture, on a constant quest to be thin, often punishing ourselves with self-loathing and guilt. Globally the diet industry is estimated to be worth over £500 billion, with little hint that it will slow down as we continue to look for the next fad tea, low fat, low carb, celery rich regime that will finally make us skinny.

So when I hear people talking about water as an aid to weight loss, I often breathe a sigh of relief, not only is it free, but it is healthy and ultimately necessary for human existence. The theory often brandished around is that we tend to mistake thirst for hunger, and based on this there are many diet books that recommend that you drink water before you eat to avoid that very confusion. But even if it is a benign suggestion and a healthy habit, is there truly a connection between hydration and weight?

Search the internet for “thirsty or hungry” and you get a myriad of websites testifying that this is a scientific finding.. Many suggest you drink water 15 minutes before you eat and if you’re still hungry, then it’s true hunger. But this theory of confusion between thirst and hunger is much harder to prove than you would think. Firstly, it is important to remember that many foods contain a lot of water, and many drinks contain a lot of energy. For example, when does a shake become a food rather than drink, or a soup a drink rather than the starter of a three course meal? If we are unable to differentiate these when it comes to labels, we cannot expect our gastrointestinal tract and our brains to either. Secondly, there are many motivations to eat and drink that are not related to hunger and thirst, like out of boredom, social expectations, anticipated need, or just out of pure hedonism! So studying people’s eating and drinking habits are unlikely to offer much insight into whether they were truly hungry or thirsty. In fact, a study in the Journal of the American Dietetics Association found that participants rarely ate or drank when they were hungry or thirst respectively, but that most drank when they ate (75% of fluids were consumed during meals), and that their eating time was governed by their usual schedule rather than hunger. A further study in the journal Physiology and Behaviour in 1993 showed that the ingestion of noncaloric beverages did not influence the amount eaten over the course of the day or in the individual meals which would suggest that the sensations of thirst and hunger are independent of each other. Ultimately there have been no studies that have made this differentiation between thirst and hunger, namely because it is very difficult to actually scientifically measure hunger and thirst.

Whilst we may not be able to prove the thirst/hunger theory, we can look into whether there is a link between hydration and weight. There have been a number of studies that link hydration status to our weight, with less hydrated participants being more likely to have a higher body mass index (BMI). Hydration status can be measured in a number of ways- they can be self reported- i.e. with the participants documenting how much they have drank, or more accurately the urine osmolality can be measured. This is a test conducted on the urine of the participants which essentially tells us how diluted it is and therefore how well hydrated we are. In  a study published in 2016 in the Annals of Family Medicine, they shockingly found that around one third of the adults studies were inadequately hydrated, and that inadequately hydrated participants were 60% more likely to be overweight.

Why is there this link?

There are a number of theories as to why people with higher BMIs are more likely to be inadequately hydrated and vice versa. Firstly it could be due to the types of foods that those with higher BMIs may be consuming. Highly processed foods are often high in salt, which can be dehydrating, furthermore fat-rich foods tend to contain less water.

We also recognise that individual’s water needs can vary depending on metabolism, body surface area and body weight, so it is also likely that those with higher BMIs are expected to need more water. Therefore it may just be that those with a high BMI become dehydrated, rather than that the dehydration results in the higher BMI.

This link may also be related to the associated behaviours; for example, people with healthy weights, may be more health conscious in trying to stay within a healthy BMI, and may also be more likely to adopt other healthy behaviours like remaining well hydrated.

Studies have provided evidence for the link between hydration and weight, but there is a leap in suggesting that you actually lose weight by drinking more. There have been a number of studies looking into this, and they have been conflicting results.
A small study at the University of Birmingham published in the journal Obesity in 2015 reported weight reduction when participants drank 500ml of water 30 minutes prior to every meal. Those who “pre-loaded” with water lost on average 1.3kg more than the control group and those that drank prior to all three meals lost an average of 4.3kg over the 12 week study compared to the 0.8kg lost in those who preloaded only once.

Another study documented in Obesity in 2013 was conducted over a period of 12 months, and found similar results. A group of 311 overweight women who had documented drinking <1L a day were recruited. The effects of increasing the intake of fluid to >1L/day were investigated and there was an average of 2kg lost, of independent of sociodemographic variables, baseline status, changes in food composition, energy intake from food, and physical activity. They theorised that this 2kg weight loss was consistent with experimental data which showed that drinking 500 ml of water utilises around 100 kJ of energy, and that over a period of 12 months, 1 L/day drinking water would increase annual energy expenditure by ∼73 MJ (17,400 calories) equivalent to 2 kg of fat.

Whilst there seems to be evidence suggesting a weight reducing effect of increased water consumption in those who are dieting, more robust and good quality studies are needed to fully examine the relationship between hydration and weight loss.

What does this mean for you?

There is no harm in having a glass or two of water before your meals, and even if you don’t lose weight,  the hydration may just make you feel better. It may sound boring, but as usual, there is no quick fix, and if your goal is to lose weight, you should be drinking enough to stay hydrated, eating a well balanced diet low in saturated fat and sugar, and being physically active.