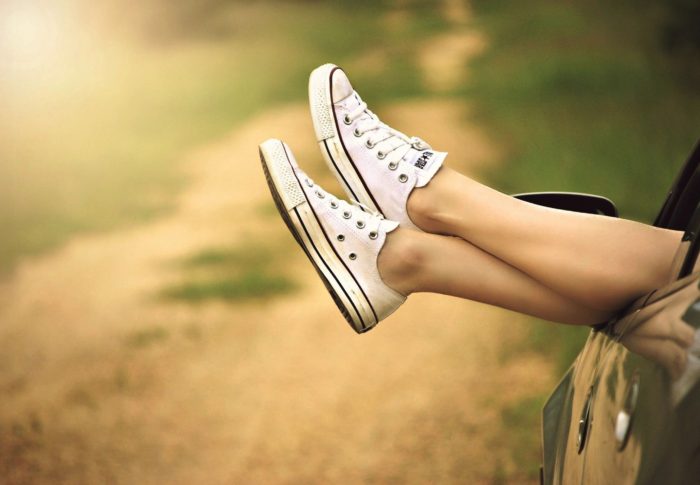 It is recommended that you try and get between 7-8 hours of sleep a night, and we know that people that regularly […] 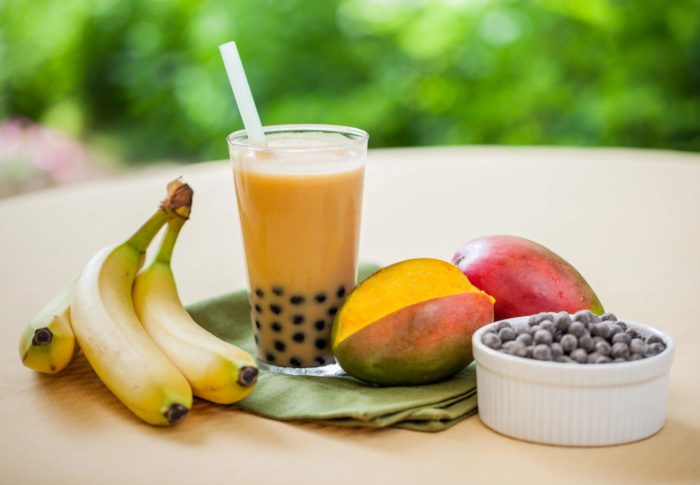 The process of ageing is multifactorial, and is determined by a complex interplay between genetics and environment. We sadly can’t do much […] 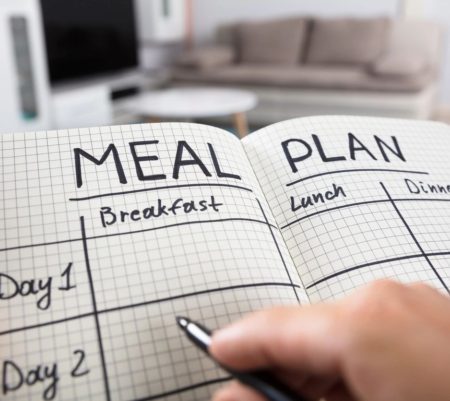